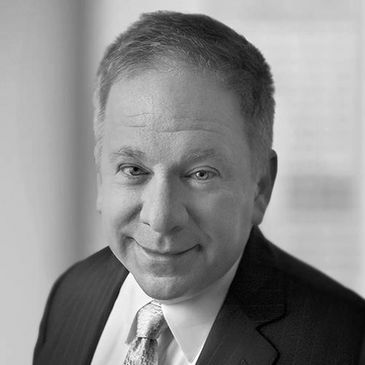 Michael Gisser’s first career was as a musician. A conservatory-trained trombonist and close contemporary of Yo-Yo Ma, he branched out into jazz, pop and commercial music and became a top-call musician on the East Coast before he was 18 years old. Michael performed regularly with the Ringling Brothers Barnum & Bailey Circus and the Ice Capades, as well as backing up top acts from pop music to TSOP (The Sound of Philadelphia, including Harold Melvin and the Blue Notes (“The Love I Lost”). Since his retirement from professional music, he still enjoys the trombone, and has learned didgeridoo as well as the Great Highland Bagpipes and bongos.

After college, Michael commenced a legal career advising clients (sell- and buy-side) in doing some of the most notable merger and acquisition transactions all across the globe (selected examples include Skype, Juicy Couture, 99 Cents Only Stores), as well developing Skadden’s Asia-Pacific practice from nine lawyers to seven offices in six nations, and more than 200 staff) before retiring in good standing in early 2017. Michael is perhaps the only person to have advised on transactions greater than $1 billion in size on four continents.

Chambers Global consistently profiled Michael as a leading lawyer in both China and the United States. He has been recognized in Corporate/M&A by Chambers USA and Chambers Asia-Pacific. The Los Angeles Daily Journal consistently has listed Michael as one of California’s top “Rainmakers.” He frequently speaks at conferences on mergers and acquisitions, corporate and international business topics. Michael is an expert in corporate governance matters, mergers and acquisitions and corporate finance, and regularly teaches corporate/transaction law topics at Stanford Law School and NYU Law School.

Michael is currently a Senior Advisor at Europe’s largest venture capital firm, Atomico, led by Skype founder Niklas Zennström. Michael is an active investor in growth and technology companies, serving as Senior Advisor and Board Member.

Michael’s exemplary transactions while at Skadden Arps include: